Events at the Slovakia Ring in 2018 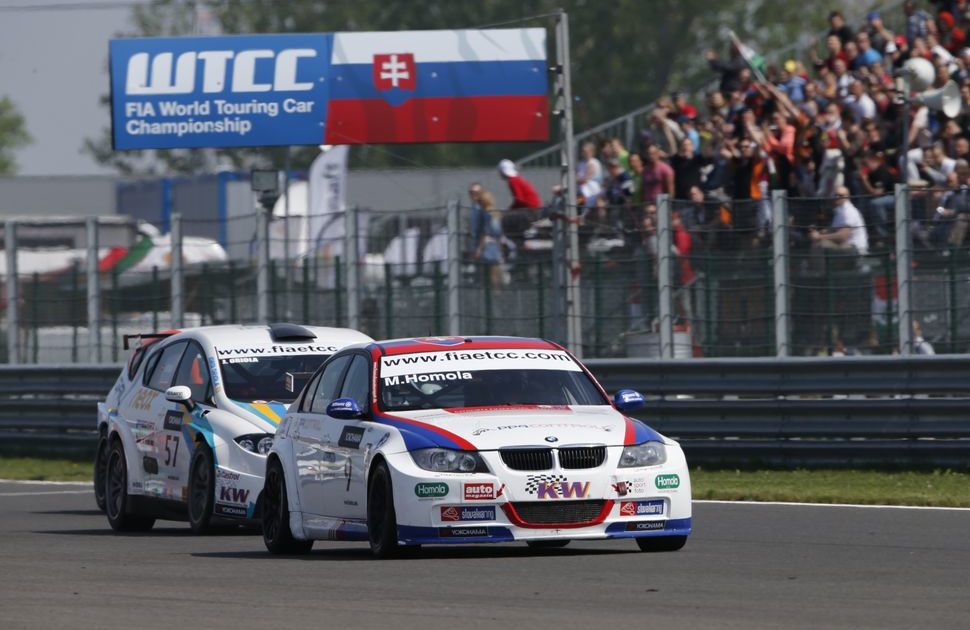 This year’s upcoming events at the Slovakia Ring that motorsport lovers should not miss begin next month and are scheduled throughout the year.

The first event is a “whole week of trucks” and is one of the most popular international motorsport events as well as being one of the best attended championships in Europe.

The second event is the most traditional special road car circuit event and is regarded as one of the top events of the entire motorsport season. Miro Konôpka, Štofi Rosina, as well as other stars from neighbouring countries, fight it out for valuable trophies every year, including the ESET V4 Group Trophy and the FIA Central European Zone Trophy (FIA CEZ). Both events feature varied accompanying programmes throughout the day.

Rallycross is on the rise and has gradually been gaining greater public attention since the introduction of the FIA World FX Championship which will be held on 24-25 March. The Slovak ring will host the Central European Zone Championship in March and October.

There will also be two cycling races, the Visegrad 4 Bicycle race GP Slovakia (31 March) and the Slovakia Ring Cycling Race (27-28 June). The latter is an endurance cycling event for amateurs as well as for professionals where a team of one, two, four, six or eight members tries to do as many laps as possible within 24 hours on the race track.

For those who love extremes and the rarities of the auto world, the Slovak Ring will also be a part of the Power Fest 2018 on 1 May. Visitors will be able to see rare engines, thrilling disciplines and an exhibition of the best sports cars. This is followed on the same day by the Europe Cup Vintage Regularity, an international SR vintage road racing championship, promoted by the Czech legend Peter Balaž. On the 10–12 August the Histo Cup takes place, featuring races of vintage cars of various types ranging from travel cars to monopostos and authentic replicas.

Regular visitors to the Slovakia Ring are familiar with KTM X-BOW sportscars which will feature on 21 July. The X-BOW Battle series is a Fair Race Cup in three categories suitable for fans of fast cars who have been granted at least a basic racing licence. This year the event will also involve drag racing as well as endurance racing.

For more information about the events and the tickets visit: http://www.slovakiaring.sk/en/podujatia/aktualne-podujatia/ 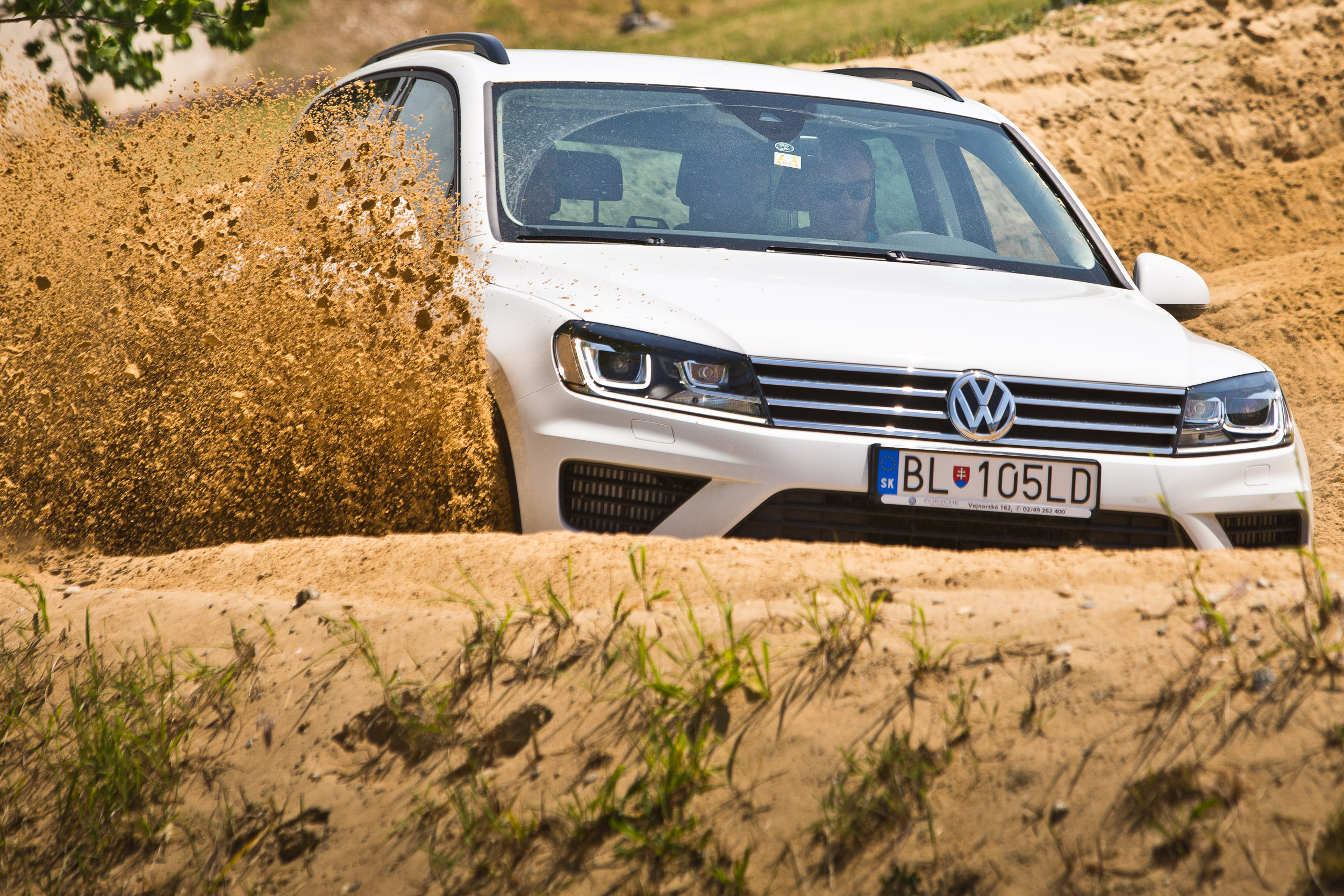 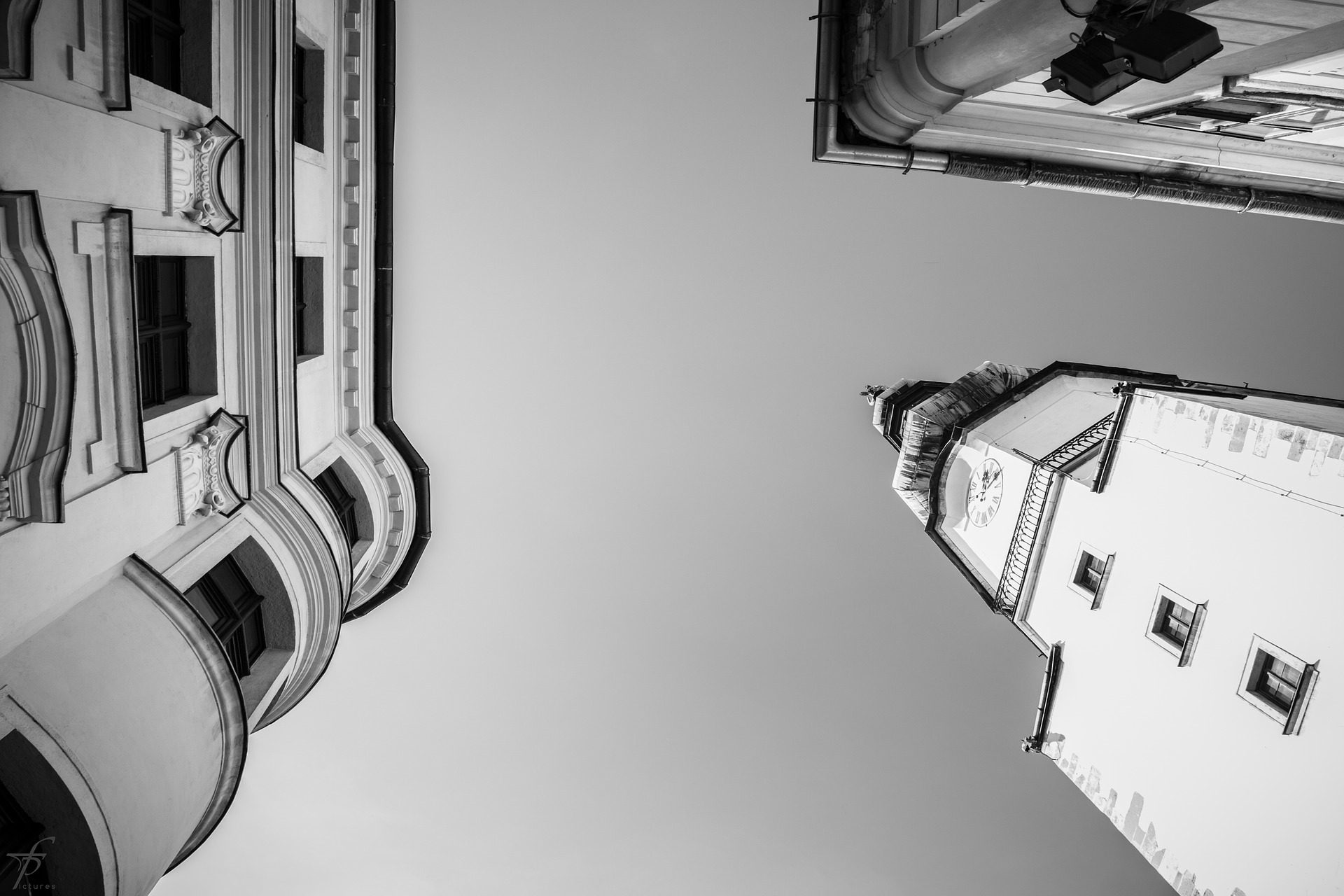 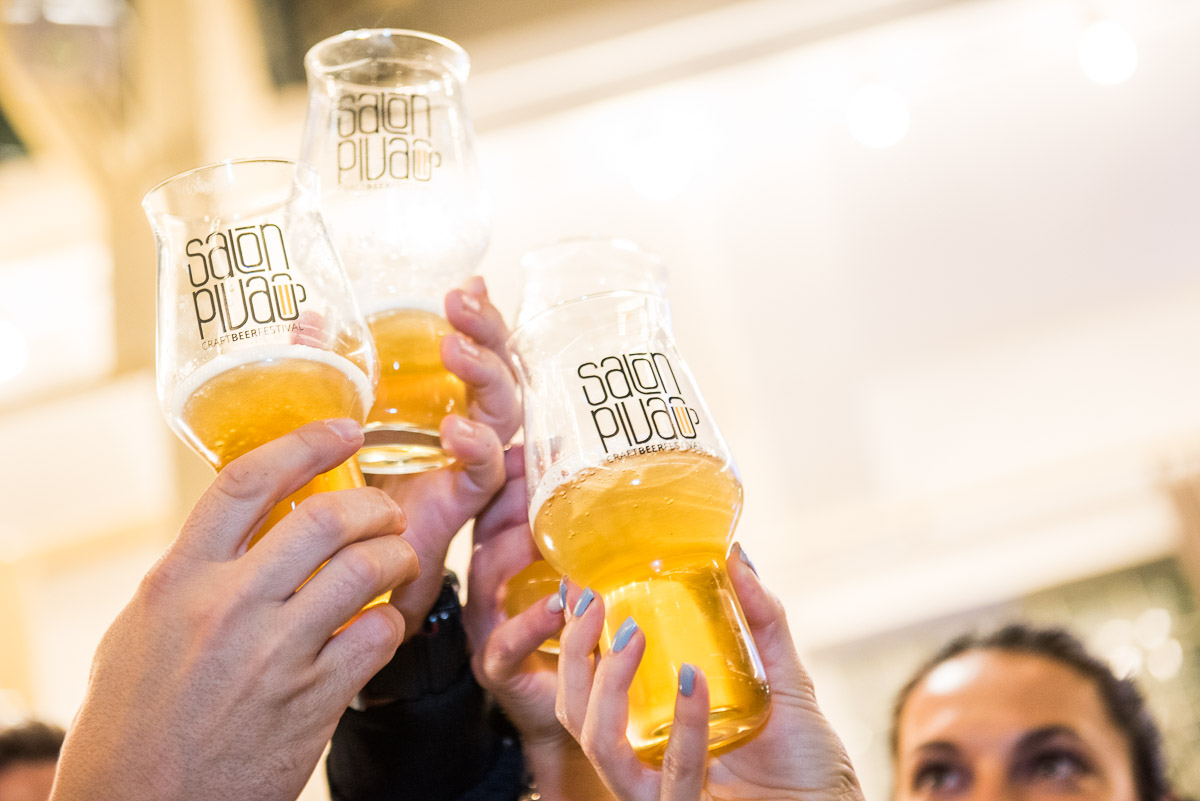