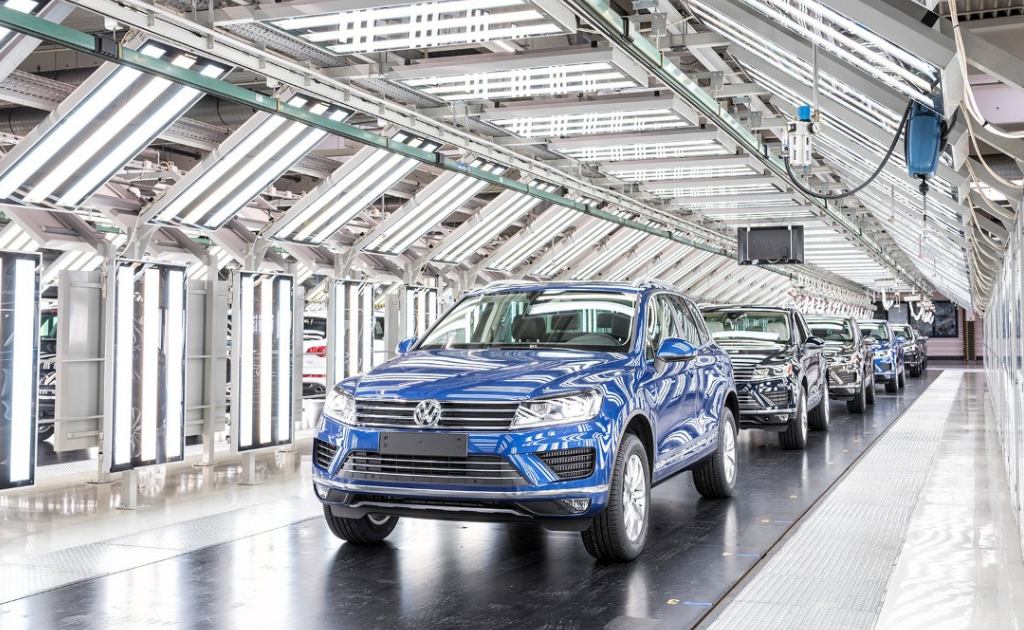 The automotive industry is one of the key industries and a driving force of the economy in Slovakia. Slovakia is the world’s biggest car producer per capita, as well as the 7th biggest car producer in the EU, and 20th in the world. Almost every year, over 1 million cars are manufactured in Slovakia, the majority of them coming from Slovakia’s premier automotive site Bratislava Motor City. The industry is the source of employment for more than 80,000 people in the country.

The automotive industry has a strong tradition in Slovakia and became the most important sector and driving force of the Slovak economy. The Slovak automotive industry experienced significant growth since 1992, which became even more rapid after the turn of the millennium. Over the past 20 years, it has been an important source of foreign direct investment. Bratislava, the capital city of Slovakia, Trnava, Žilina, Martin, and Nitra are the main industrial sites for automotive production. More and more car component producers shift the sites of their main operations to Slovakia. Today, the country is working on the development of the industry, such as implementing the latest technologies on the construction of the new plants and increasing the productivity and the value of the production. Although the country produces high-quality products that are not being categorized as low-cost, with its highly-qualified workforce it is still relatively cost-effective in its region and in Europe in general.

Slovakia plays a vital role as a supplier of high-quality products to other plants in Europe. Its strategic geographic location not only enabled Slovakia to be the centre of car production, but also the main country in the supplier network.

Four major worldwide known automotive companies operate in Slovakia: Volkswagen since 1991 in Bratislava, Martin, and Stupava, PSA (Peugeot and Citroën) since 2003 in Trnava, Kia Motors since 2004 in Žilina and Jaguar Land Rover in Nitra since 2016.

You can find out more about Bratislava Motor City at their official website https://www.bratislava-motor-city.com/, where you will learn why Bratislava is an ideal location for automotive events. 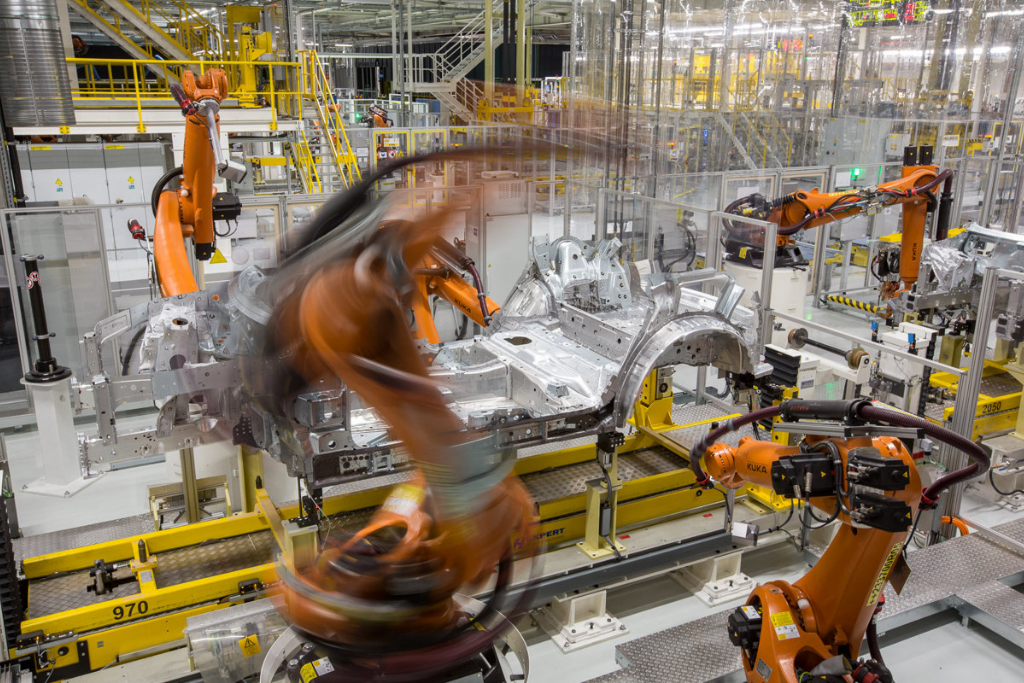 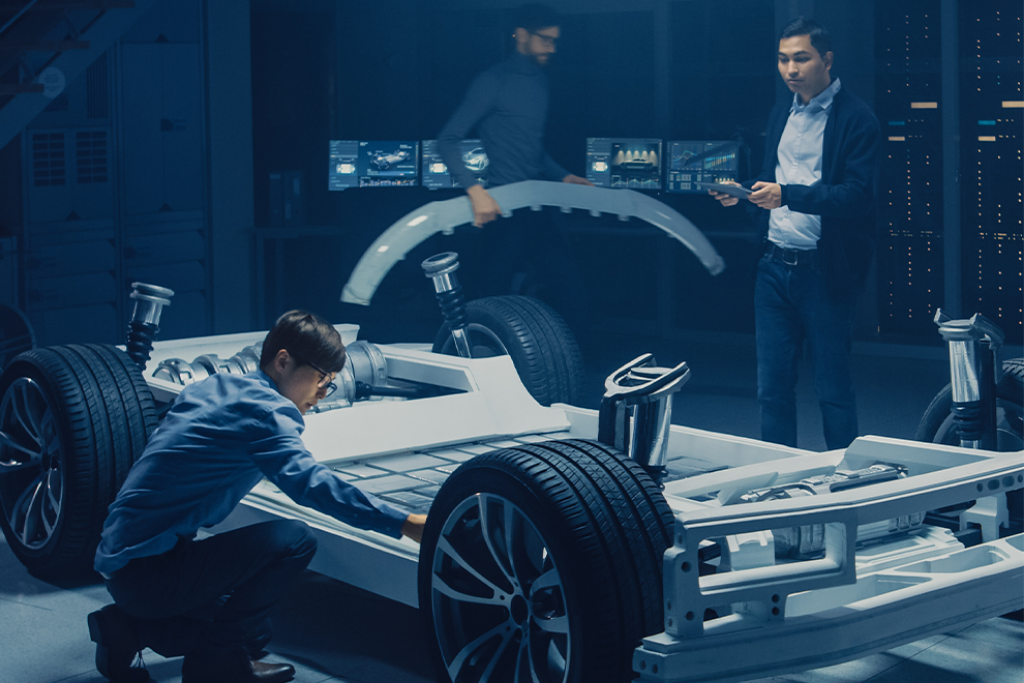 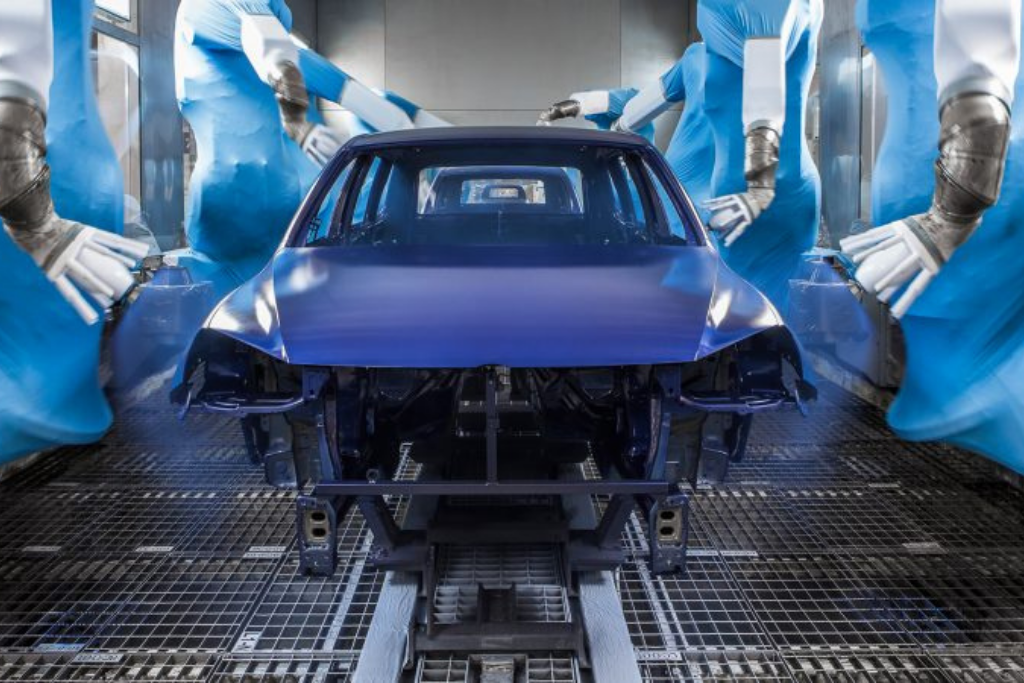